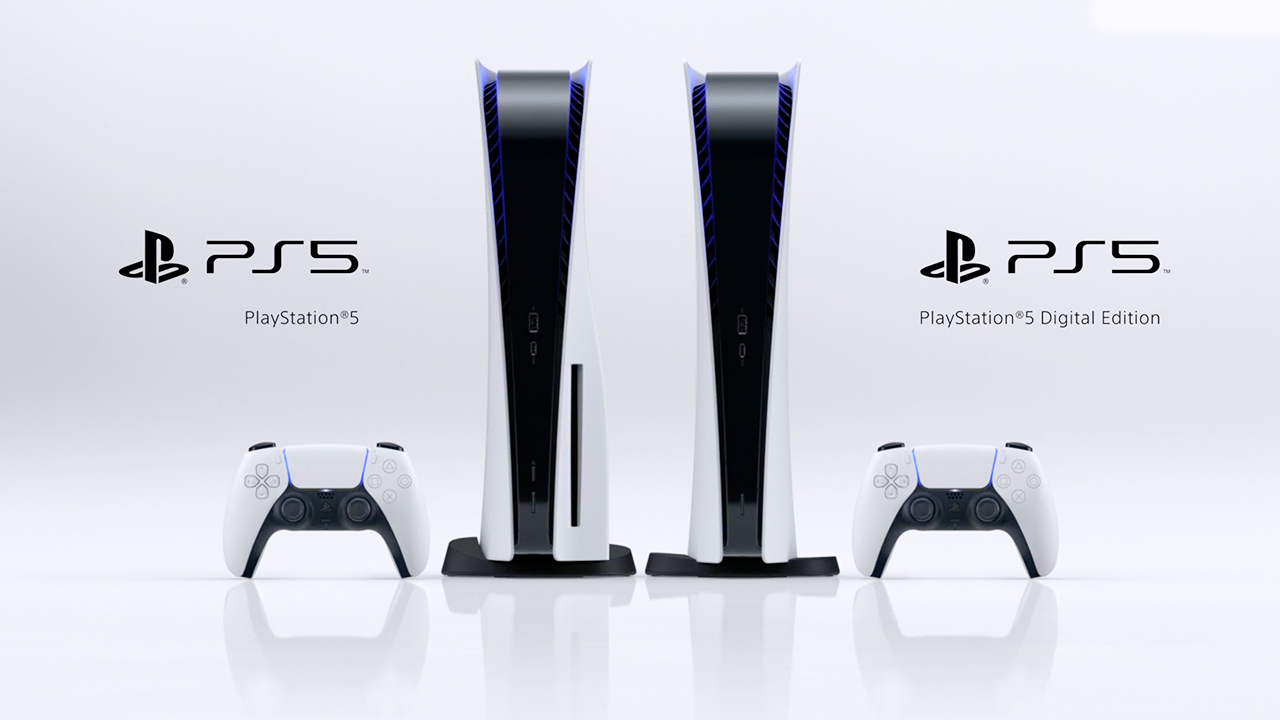 With COVID-19 canceling major events, including gaming conferences like E3, developers and publishers are taking matters into their own hands by utilising online platforms to get their products out. On June 11th, Sony went live to more than 3 million viewers flocking to their YouTube and Twitch channels to be a part of one of the biggest events in gaming history; The PS5 reveal.

Hundreds of thousands of viewers were already in the livestream chat more than half an hour before the actual premiere began. Finally, after months of speculation, the questions bouncing around in everyone’s minds would be answered; what are the specs on the new console? What games will be available? How will it look?

As expected from any new console release, photos of the new Playstation flooded social media mere seconds after it was revealed. The PS5’s sleek two-tone design is reminiscent of a gaming console sent from the future – its controller and accessories (which include a charging station, 3D wireless headset, HD camera, and media remote) following the same white and black colour scheme. Like its predecessor, the PS5 can be placed both horizontally and vertically with vents for heat dissipation on its top and USB-A and USB-C ports on its front.

The console will also come in two different versions; the PS5 and PS5 Digital Edition. The only difference between the two is the lack of a disc drive on the Digital Edition, which is noticeably slimmer in appearance as a result. For the tech-savvy readers out there, take a look at the PS5’s full specs below:

In terms of the games that will be available, Grand Theft Auto 5 was the first game on the very long list of reveals Sony had lined up for the livestream. Other notable titles include Marvel’s Spider-Man Miles Morales, Demon’s Souls, Resident Evil 8: Village, and Horizon: Forbidden West. Sony has also announced that an “overwhelming majority of the 4,000+ PS4 titles will be playable on PS5”, so those of you still hesitating to abandon your PS4’s, probably won’t be any longer.

As of today, the Playstation 5 does not have an official launch date, though Sony assures that it will be released globally in time for the 2020 holidays. The price of the PS5 also remains a mystery, with many predicting that it will fall between $400 and $499 (which makes the PS5 cost about RM1700 – RM2200 in Malaysia), though this is still an ongoing debate.

Whether you’re a competitive gamer or a casual one, the Playstation 5 may be the next console you see in every household. No harm in saving up so you can be ready for pre-orders.